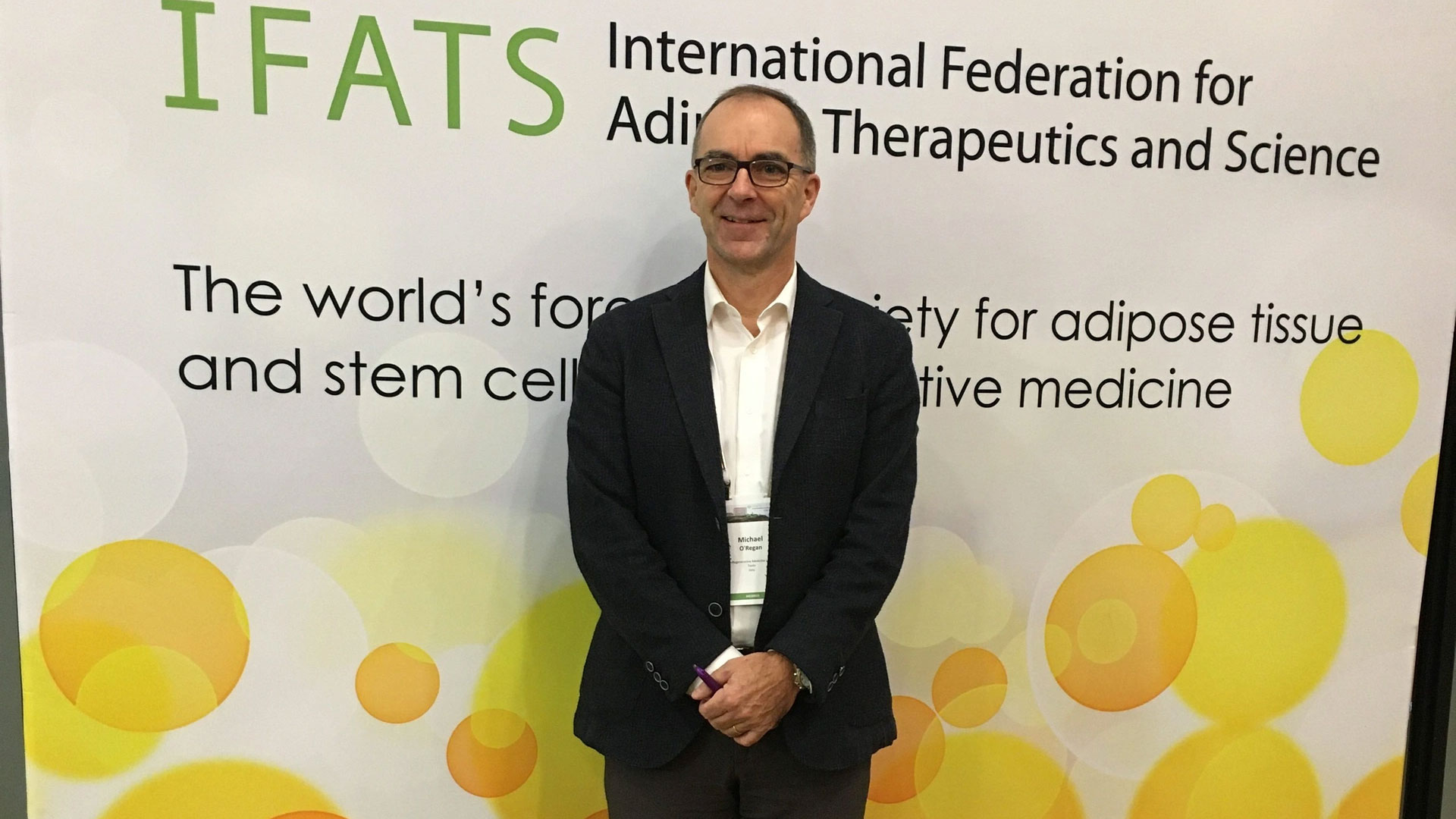 Regen Med recently attended the 17th Annual Conference of the International Federation for Adipose Therapeutics and Science (iFATS). The conference brought together approximately 350 attendees from various disciplines within regenerative medicine who discussed progress made in the basic science and  clinical application of adipose tissue-based therapies in a broad range of medical specialties.

Ardent Animal Health (Lexington, KY) and researchers from the University of Kentucky Markey Cancer Center have developed a customized cancer treatment for dogs, known as K9-ACV1. The aim of this vaccine is to trigger the canine patients’ immune system to identify the cancer as a foreign invader. The safety and efficacy of this vaccine are not yet formally established, and these treatments are delivered under 9 CFR 103.3 via USDA Center for Veterinary Biologics oversight, and through supervision/prescription of a licensed veterinarian. A formal clinical trial featuring blinded randomization of patients’ responses associated to the standard of care has been submitted for formal licensure.

Bioxcellerator, located in Medellin, Colombia, treats patients from around the world with its unique, expanded MSC therapy from Wharton’s Jelly.