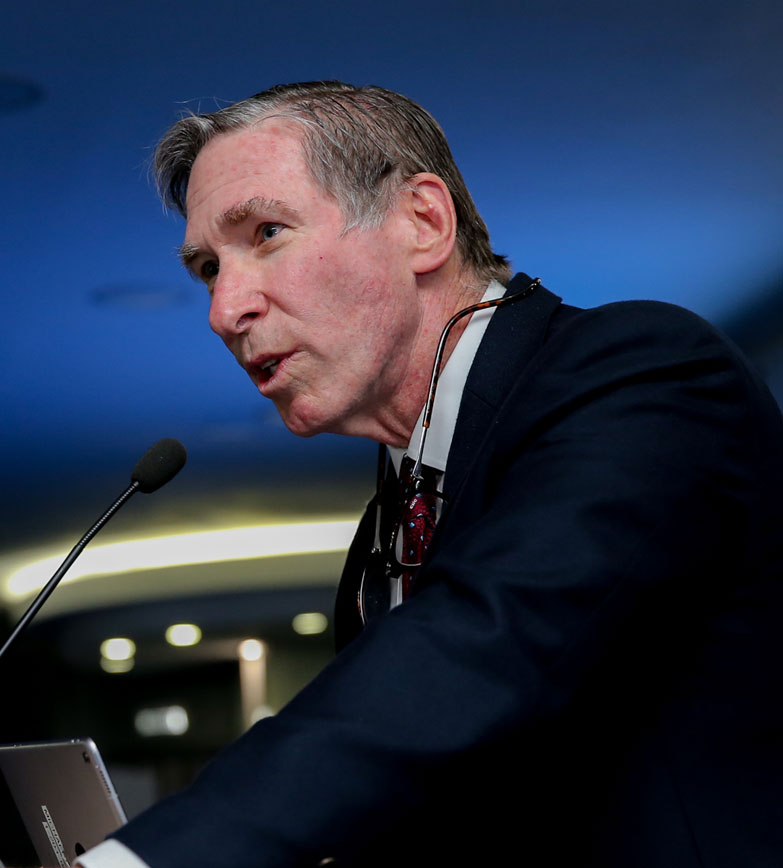 Regen Med was honored to present alongside representatives of ESSKA and ESMA at ASTAOR’s International Sports Medicine Conference, held in Moscow November 21 and 22. Over 400 physicians and scientists from Europe, Russia and other countries were in attendance. The several highlights of the conference included a fascinating presentation by Oleg Atemiev, a cosmonaut who has logged more than 366 days in space, and has been awarded the prestigious Hero of the Russian Federation medal. It was a clear reminder that the science and clinical practice of sports medicine, at a high level, is relevant not only to Olympic and professional athletes, but to those brave men and women who venture into the cosmos. (As an interesting historical note, the co-President of ASTAOR and internationally respected orthopedic surgeon Alexei V. Korolev, is the grandson of the man considered the driving force behind the Soviet space program.)

In his presentation, Regen Med’s CEO and co-founder Michael P. Tierney spoke to the close relationship between sports medicine and regenerative medicine – including the focus on “pre-“ and rehabilitation, team care, minimizing surgery and harnessing the body’s innate reparative, regenerative and immunomodulatory properties. He also addressed the increased importance for physicians, patients, regulators and industry of “real-world evidence”, both in and outside of the clinic. As was evident in virtually all of the talks given at the conference, the best evidence is often found on the ice, the football field, the ski slopes – or indeed, in outer space.

For more information on building a clinical practice which is evidence-based, professionally fulfilling and financially successful see RMCE Networks and inCytes™.

Ardent Animal Health (Lexington, KY) and researchers from the University of Kentucky Markey Cancer Center have developed a customized cancer treatment for dogs, known as K9-ACV1. The aim of this vaccine is to trigger the canine patients’ immune system to identify the cancer as a foreign invader. The safety and efficacy of this vaccine are not yet formally established, and these treatments are delivered under 9 CFR 103.3 via USDA Center for Veterinary Biologics oversight, and through supervision/prescription of a licensed veterinarian. A formal clinical trial featuring blinded randomization of patients’ responses associated to the standard of care has been submitted for formal licensure.

Bioxcellerator, located in Medellin, Colombia, treats patients from around the world with its unique, expanded MSC therapy from Wharton’s Jelly.